Shelburne High School teachers Kailyn Hartigan and Lisa Stone have had enough. Bullying among students is reaching an all-time high, and the rest of the staff is either in denial or too afraid of repercussions to help address the problem.

When Stephanie Moore—aka: Step On Me More—is welcomed by Shelburne High as the new principal, taking an anti-bullying stance becomes a dangerous game. One that could cost Kailyn and Lisa not only their careers, but the lives of the students they seek to protect.

Joan C. Afman
Joan Conning Afman grew up in western Massachusetts and central New York. Always interested in art, she began her career as an advertising copywriter and artist and went on to earn her BFA at the University of Hartford Art School, finishing up by teaching art for sixteen years in the Hartford Public School System.

Joan’s mother had been an English teacher and thought that her daughter had the potential to write. However, marriage and family delayed this option until her retirement to Florida, when at last the time and opportunity beckoned.

Married to the Reverend John Afman for twenty-two years, she is the mother of four grown children and grandmother of six. Joan always enjoyed the church life and remains active in church and Bible study at Jupiter First Church in Jupiter, Florida.

Mary M. Ricksen
Born in Vermont, Mary Ricksen, being the daughter of a government official, spent her youth in several places. From New York, Texas, and Virginia, to the beautiful city of Ottawa, her family moved every three years to a new place. A great love of horses found her cleaning stalls and grooming for the privilege of just being near them.

The people she met were diversified. And the scenery ranged from the aqua brilliance of the crystal waters of Florida, to the mountains of Vermont and North Carolina. Mary was always drawn to the beauty of Vermont. Now living in Florida, she still feels the call of those peaks and the tranquil waters of Lake Champlain.

Mary married and lives with her two German Shepherds, a calico cat and her computer engineer husband.

It was the love of books that inspired her to write. Reading, being one of her favorite things, took her to places that she wanted to go. Somewhere between the pharaohs of Egypt and the whimsical world of Zanth, she found a voice. Writing led her to meet some of the most interesting people she has ever known. The mind of a writer is a wonderful thing. And that alone was worth the effort.

Richard Stone devoted his life to work and family. When his parents died tragically, the life he’d known came crashing down, causing him to spiral out of control. That is until the postcard came.
Nicole House was graduating college when the unthinkable happened. Brutally attacked, he life was forever changed. Leaving her family, dream job and the only life she knew behind, she moved, hoping she could escape her attacker and she shame that fateful night left her with.
Two people who Never Expected Love are brought together
But will the demons secrets and fears of their past stop them from their future?

Shelly (SM) married her husband 28 years ago. It was important to her to be able to stay at home to raise their four daughters.
She wasn’t an avid reader, but picked up a book a few years back and it made her re-think about writing, more as a healing process than anything else.
Always wanting to write a story about her life, well at least part of it. She knew it would make a great story…or soap opera, but kids and sports and work and and and. She just never made the time to write. As she got older and her girls grew and left home, she started to rethink the idea of writing again.
Deciding not to put it off any longer, in 2014 she emailed a few of her favorite authors that gave her some very good advice. A year and a half ago she started. It was a labor of love; this was part of her, part of what she lived through as a child and older, it was a story that was all too common of one.
Through lots of tears, she wrote her first book that had a large part of her life in the story, that book was Stolen Innocence. Now she finds that she has to write, this is her outlet her sanctuary, and in every book, she writes there is always part of her life written into it.
When not writing, she is with her photographer husband or with her children and grandkids. She loves the outdoors and being one with nature.

Only one man can help her. Is she willing to pay his price?

Faced with the potentially overwhelming loss of her family’s fortune, Lara Bertrand turns to the one man who can help her, the gorgeous and powerful Connor Donovan.

She knows he’s dangerous to her on every level. Only desperation would drive her to make such a risky proposition. After all, she knows all about his ruthless nature and relentless determination to succeed.

When the classy, elegant Lara walks into his office with an outrageous proposal, Connor is stunned and more than a little intrigued. Ever since he first met her, he’s been attracted to the cool beauty, but she’s more than kept her distance.

Connor is absolutely willing to help her out. For a price. He not only wants her hand in marriage, but also her total submissive surrender…

Amazon US I Amazon UK I iBooks I B&N

She invites you to join her on a sensual journey where the limits are explored and expanded. 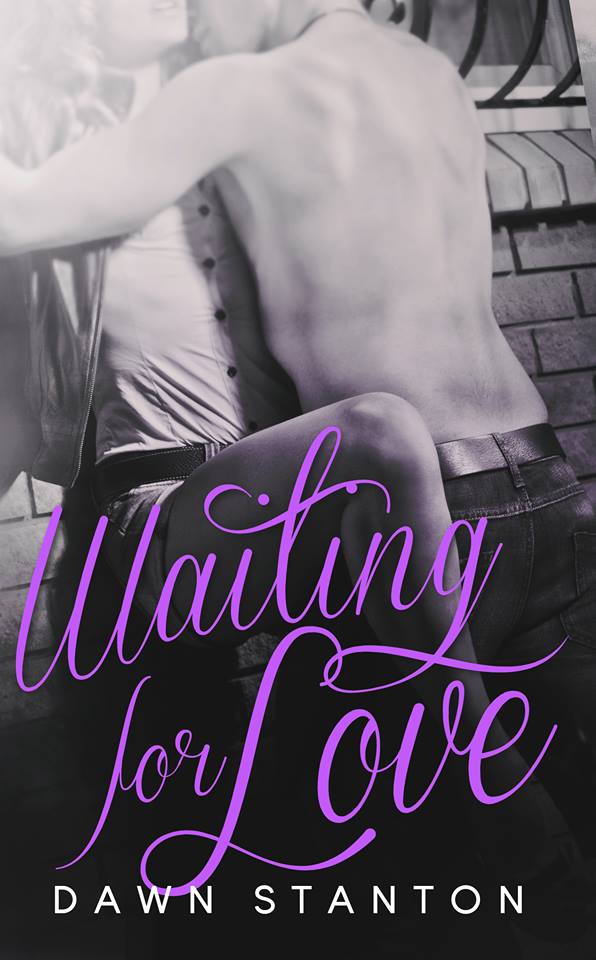 Author- Dawn Stanton
Release date- 2nd Feb, 2016
Cover Design- RBA Designs/ Letitia Hasser
Goodreads
SYNOPSIS
Waiting for Love – Book 2 in the Waiting series
By Dawn Stanton
Professor Garrett Hanlon –
Fantasies about him have consumed me since the first day of class. The fact that he’s my professor doesn’t seem to matter at all. There’s something between us, an attraction so powerful, so intense, that I can’t seem to keep my distance, even though I know I should…even though I know, he wants so much more from me than I’m willing to give. Is being with him worth ruining my entire academic future?
Jeff Walsh –
We have a “friends with benefits” relationship, and it’s been working well for us…until now. He’s the quarterback of the university’s football team, and we’ve known each other since the first day of sophomore year. We have a lot of fun together, but is it fair for us to continue this way when all I can think about is Professor Hanlon and the way he sets my body on fire with a simple touch?
I feel as though I’m on the verge of something special, something amazing, something that comes along once in a lifetime. If I could only find the courage to choose….but what if I take the chance, make the choice, and it brings me nothing but heartache?
Is falling in love really worth risking it all? 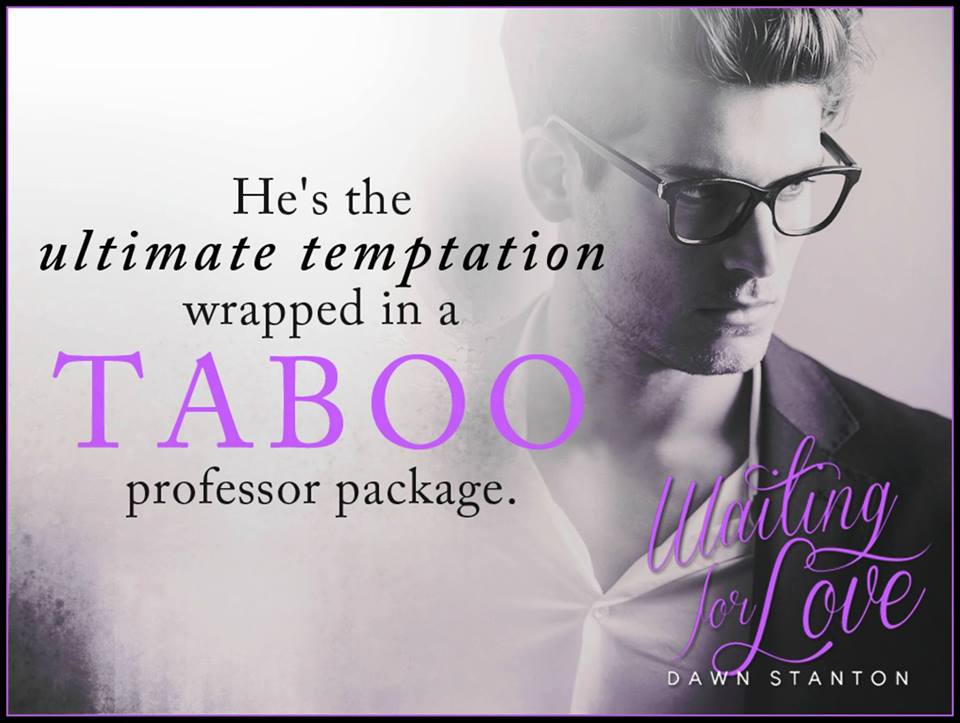 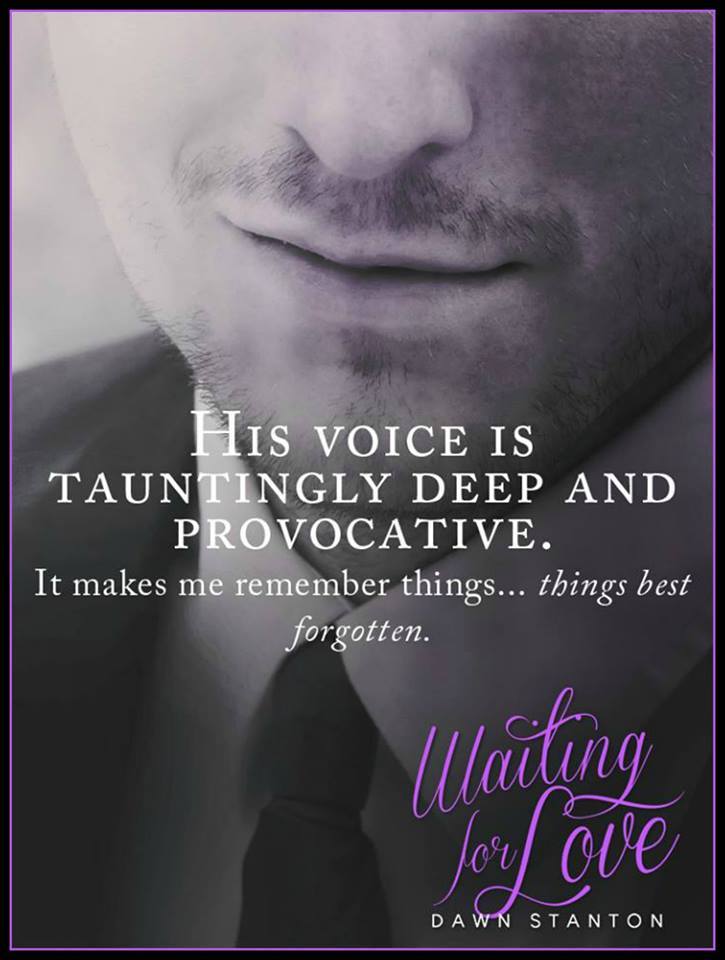 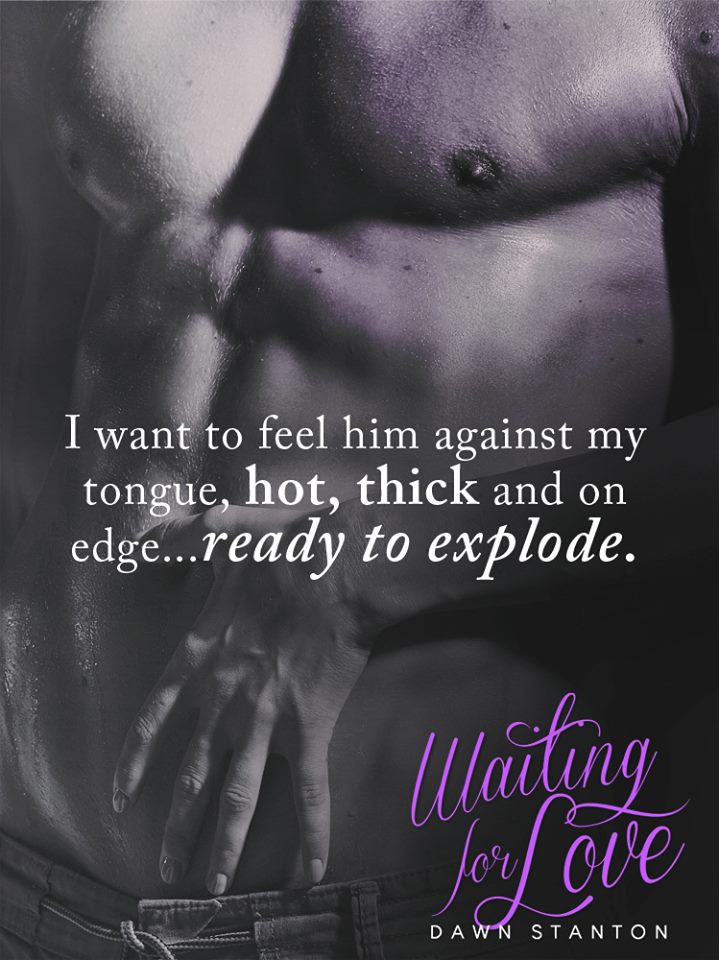 About the author
Bestselling author Dawn Stanton is a life long New Englander and mother of two. She is an avid reader, preferring to spend her free time with her kindle in hand. Dawn is married to author Daniel Stanton and they are looking forward to working on a collaboration sometime in the near future.
Dawn was a National competitor in figure skating in her youth and now makes her living coaching the sport as well as writing realistic, romantic women’s fiction.
Facebook link- https://www.facebook.com/DawnStantonauthor/